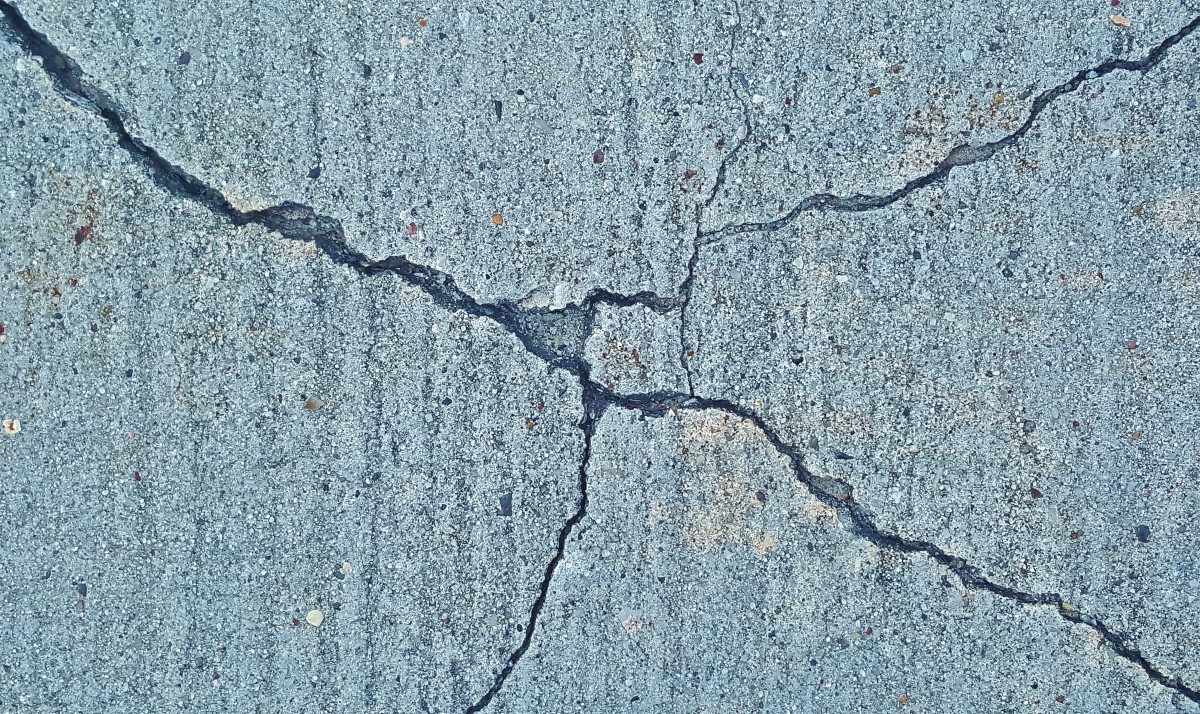 Cracks in walls are unsightly, but they’re usually nothing to worry about. In the case of bricks, most cracks simply indicate shrinkage of materials used, especially when the mortar dries. Foundation wall cracks generally occur after a few years when the house is constructed. However, certain types of cracks can indicate trouble that may cause full or partial collapse of a wall if not prevented. Also, the more obvious crack is, the more dangerous it probably is.

When to worry about cracks

The seriousness of cracks can be identified through their direction, location, and extensiveness. These can also indicate other bigger problems that accompany cracks in the walls.

Cracks in the ceiling, or in the part where the ceiling meets the walls, are a cause of great concern, as these may indicate a collapse in the future. If nails pop or screws appear in the walls, it’s also a sign that the walls need repair.

A foundation wall that is of unequal level should ring alarm bells. It can be identified if the floor is uneven.

If windows and doors are not shutting or opening as they should be and you see cracks forming from the corners, it’s can be an indication of a serious structural problem, especially if you checked other benign causes like paintwork and it’s not the problem. Wide gaps above doors or wide angular cracks from above the doorways are results of the improper building in joints and other structural materials.

When the cracks are accompanied by twisting, leaning or bowing, it must be treated immediately because it can cause imminent collapse, which poses a great risk to the safety of your household.

Identifying the cause or causes of wall cracks must be done to help make any assessment as to the solution and repairs needed. Besides natural causes like earthquakes, usual causes of cracks in walls include:

Settlement happens when unstable soil causes the house above it to sink, and this downward movement causes cracks in walls. Minor settling is normal, and will often cause narrow vertical cracks in the walls, but if the downward movement is significant, it can cause structural faults under the walls.  Also it can happen when you try to use hammer drill to simply make a new hole.

When the temperature gets higher, the structural materials expand; and when the temperature drops, they shrink. Because of these movements, small cracks can begin to form on walls. These are usually nothing to worry about, but dramatic changes in climate, especially caused by drought and floods, can cause big cracks that will need repairs.

When your house is constructed over a reactive soil, it may contribute to your wall cracks. Reactive soils expand dramatically when moist and contract when dry. One example is clay soil, which undergoes noticeable contraction and expansion. These kinds of soil can put lateral pressure against the walls, causing cracks.

Cracking on walls can also occur if your property, or part of it (like an extension), has been poorly constructed. If your contractor or builder used inferior or faulty building materials or under-engineered footing design, it can contribute to wall cracks.

5. Trees closely planted to your house

When your walls are built in close proximity to a large tree, it may crack for some time because of the tree’s invasive roots. Besides its growing roots, trees also sip in water from the soil and affect its moisture content, contributing to the formation of cracks.

Water is the biggest cause of most foundational issues. When it leaks into your house, it can cause structural materials to weaken, swell or rot. Flood damage, blocked gutters, leaking or blocked pipes are some common causes of wall cracks from water damage.

Sometimes, cracks form because of a more obvious reason – bearing too much weight. Hanging heavy objects from walls may bring stress, causing it to crack.

In the early stages, it’s difficult to spot the cracking or bowing of the foundation walls because the difference in appearance can be minimal. Here are the types of cracks you can usually see on walls: Horizontal cracks are a bigger problem since these mean that the wall is starting to fail. It can be caused by poor soil below the foundation, water damage, and clogged gutters. The grading of soil, when combined with poor drainage that surrounds a foundation, may cause the walls to be saturated with water. This will increase the hydrostatic pressure, and when combined with the force of the soil’s weight, it may cause the foundation to crash down, resulting in a crack, shear or bow. When the horizontal crack is accompanied by bowing or leaning of the wall, then it is in very serious damage. This is common in brick walls. Zigzag or stair-step cracks that follow the mortar line in the brick walls may indicate a structural defect. It may also point to some kind of settling that is happening under the house. This problem is much more serious if the space in the mortar between bricks is huge or more than ½ inch, which needs immediate concern.

What to do with cracks

If you notice cracks on your wall, measure them frequently and monitor them. It’s best to get a professional opinion about the cracks as soon as you notice them. Contact your contractor, structural engineer or building inspector if you notice that the cracks are becoming ¼ inch-wide or wider, or if the cracks are accompanied with a bulge on the wall. Cracks must not be settling in if your house is new, but if that’s the case, you should consult your builder and express your concerns about the structure. Don’t attempt to repair (unless you’re a building pro), or fill in the cracks with wall putty and repaint because cracks are likely to appear again if the problem is with the foundation.

Serious cracks should be assessed by a professional and must undergo some form of structural repair if needed. For instance, if the cracks are caused by the ceiling and cornices dropping, a professional builder or fixer can help you lift it up.

To prevent potentially damaging cracks, always stabilize the soil surrounding your property to properly support the foundation. Plant small trees or shrubs at least a couple of meters away from your house, and plant larger trees between 5-10 meters away. To avoid cracks in brick and brick veneer walls, place a flowerbed and plant small plants adjacent to the brick walls to ensure that the plants receive just the right amount of water to keep them healthy, and to keep the moisture content of the soil around the walls in just the right amounts.